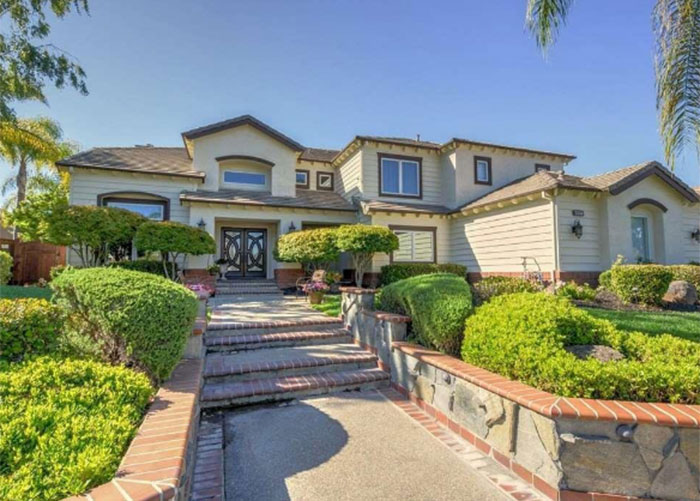 Hall of Fame defensive back Rod Woodson has shaved the price on his Pleasanton, Calif. home to $2.275 million.

The six-bedroom, three-and-a-half bath property that was previously listed at $2.35 million spans 4,592 square feet. It features a solar system, pool and outdoor entertaining area among many other amenities.

The home was purchased in 2004 for $1.6 million, according to public records. Janna Chestnut with Alain Pinel is the current listing agent.

A seven-time All-Pro selection, Woodson played for the Pittsburgh Steelers, Baltimore Ravens, San Francisco 49ers and Oakland Raiders. He was a Raiders coach from 2011-2017.

Green Up Your Garden With These Weird Hacks

How to make a flagstone path