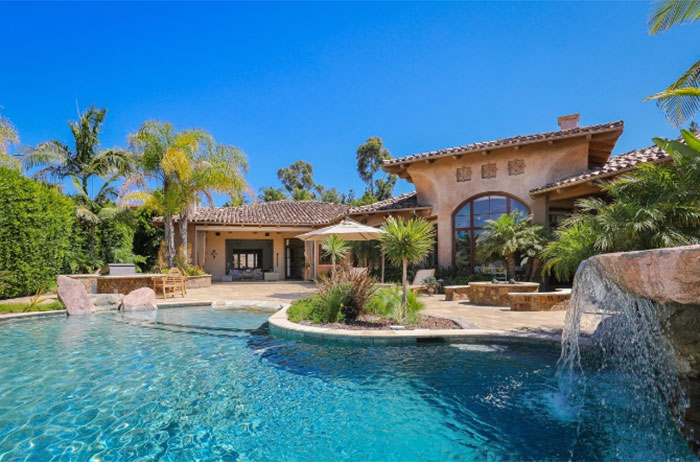 The Mediterranean-style five bedroom, six-and-a-half bath property spans 8,114 square feet. It features a master wing with an exercise room and office, as well as a lagoon-style pool, in-ground trampoline and a basketball court, among many other amenities.

It was purchased in 2013 for $3.7 million, according to public records. Tracy Weaver with Coldwell Banker Residential held the listing.

“Huff Daddy” won world championship titles with the Giants in 2010 and 2012. He self published “Baseball Junkie” last year about his personal struggles on and off the field.

10 Easy-Care Plants for Your Fall Garden

Keep your landscape and home safe from rain damage

How to Design a Waterfront Garden