Photos: Alameda houseboat where Tom Hanks once lived for sale

Photos: Alameda houseboat where Tom Hanks once lived for sale 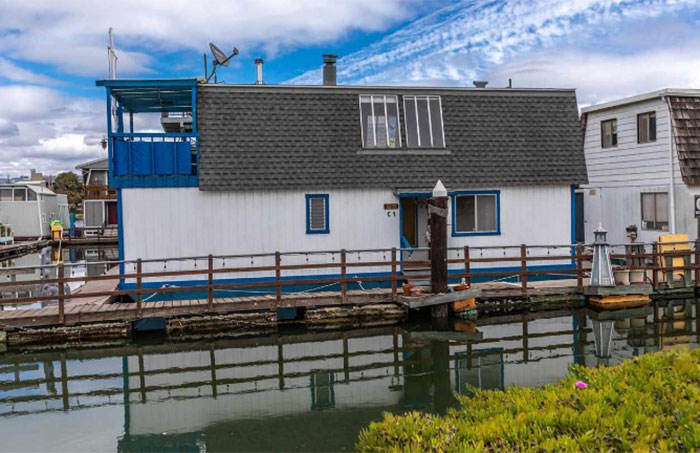 A floating home in Alameda, Calif., where Tom Hanks once lived, is for sale for $600,000, reports Realtor.com.

The actor, born in Concord, spent time on the property with his father, Amos, according to the listing. Hanks confirmed it on Twitter. Apparently he lived there as a teen with his father and stepmother, Frances, between 1973 and 1976.

The two-story home at Barnhill Marina in the Alameda/Oakland Estuary has two bedrooms and 1.5 baths over 1,152 square feet. It features an open concept living area with a large, covered balcony with a view of the Marina.

Hanks, who grew up in the East Bay and attended Skyline High School and Chabot College, is currently filming a biopic on Mr. Rogers.

Danger! Lead in baby food: How to protect your child

Sponsored: Create a multigenerational oasis with these 2 South Valley parcels

Garden Coach: Cold, wet weather, lack of sun and improper planting can take a toll on African daisies and irises