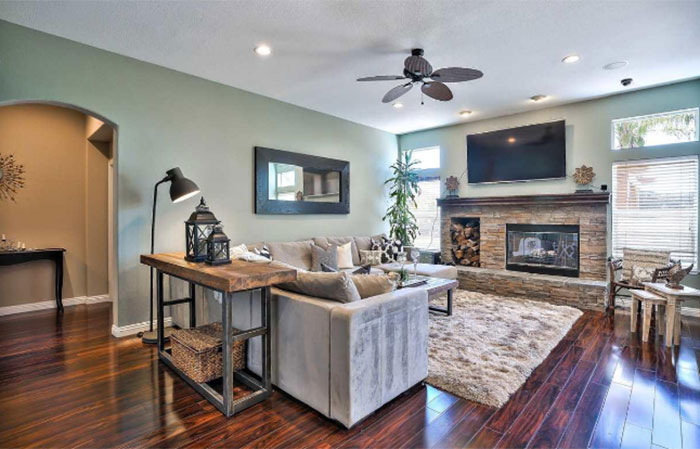 The Pro Bowl safety, who knelt with Colin Kaepernick during the 2016 season to protest social injustice, signed with the Carolina Panthers earlier this month.

The 3,988 square foot home has six bedrooms and 3.5 baths. It features a gourmet kitchen, theater room, a pool and tennis court, among many other amenities. Reid purchased the home in 2013 for $1.25 million, according to public records.

Reid spent five years with the 49ers, earning a trip to the Pro Bowl in his rookie season in 2013.

Home sale prices in Contra Costa County, as of Dec. 23

Marni Jameson: How to know when it’s time to move